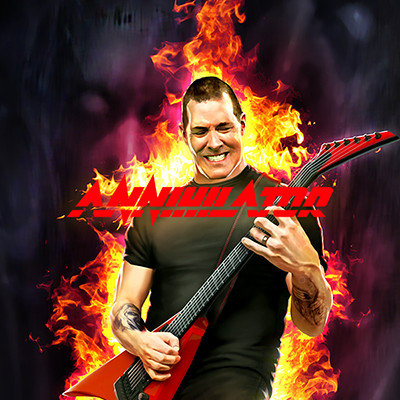 Legendary metal guitarist Jeff Waters is bringing his band to the gaming world with Annihilator slot from Play'n GO. Inspired by the band of the same name, Annihilator is a 5-reel slot paying tribute to their influence on the metal scene over the past three decades, with several awesome features based on their songs. It’s Time to Rock the Reels!