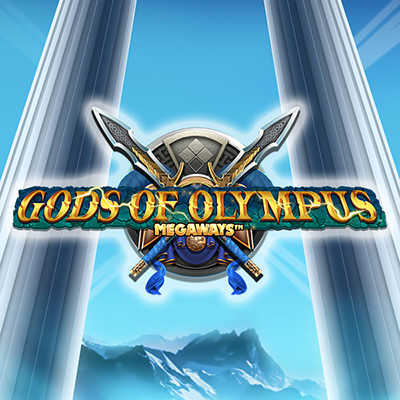 In Gods of Olympus Megaways slot by Blueprint the gods of ancient Greece are rising again to bring the power of Megaways onto the reels in Gods of Olympus Megaways. The action-packed slot, which features the most powerful gods Ares, Athena, Poseidon and the greatest of them all, Zeus, is full of modifiers and free spin rounds. The superpowers of Gods can change the gameplay in a second.