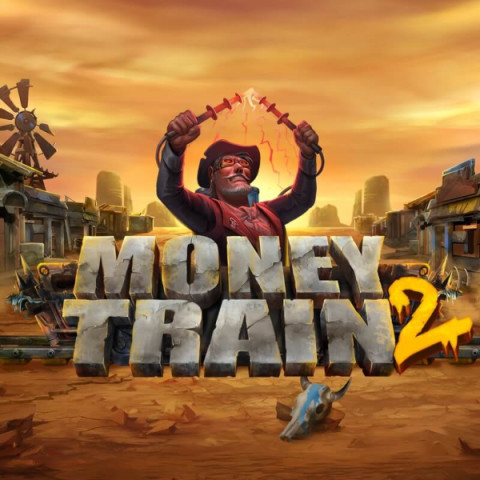 Money Train 2 by Relax Gaming is a successor of Money Train was released on September 2 and has been put to the max in terms of features and a max win of astonishing 50.000x(!). The graphics and sounds has the same theme of a mix of western and steampunk and includes the bonus buy feature which costs 100x your stake to buy.

The RTP in base game is 96.4% and pushed up to 98% which then gives the theoretical payout higher and which means that you can roll a few more bonuses.

The base game has a re-spin feature is pretty cool, if you land two scatters (three scatters or more to trigger a bonus) you get a progressive multiplier that will count up during the free re-spin until you hit a win.

The bonus game is similar as the original Money Train slot, you get 3 spins and will continue as long as you land a new symbol. The new features for Money Train 2 is the Golden Bonus symbol which reveals a value between 20x and 200x, Sniper which doubles an existing symbol up to 8 times. The Necromancer which is sort of a reviver of already existing symbols and Reset plus which gives you an extra spins (4 instead of 3). Payer (machine gun), Sniper and Collector can be persistent and can generate huge wins!

Money Train 2 made it to Casinolytics Top 1 spot September 23:rd.