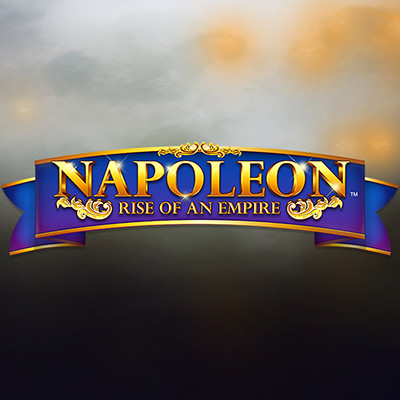 This is a super high volatile slot that ripping your balance faster than a 19th century cannon bullet Victorious wins await players who are brave enough to march back to the 19th century and lead Napoleon’s legendary legion to riches, in the Napoleon: Rise of the Empire 5x3 slot with 20 payways. Battle your way through to colossal winning potential, complete with free game bonuses, wild symbols and much more. Could you be crowned emperor of the reels?