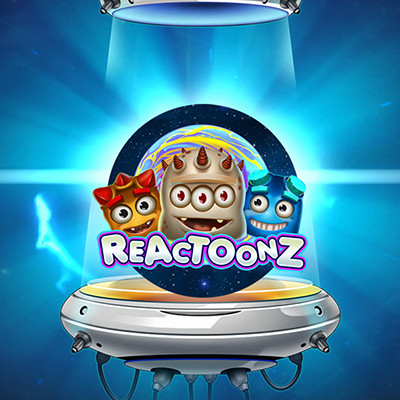 Reactoonz from Play'n GO is an all time goto grid slot for Twitch streamers. It has the classic build up expectation and great potential for big wins. The goal is to land the wild Garga connecting with 15 pink premium symbols. The RTP is set to 96% as default and is a high volatile game with a max win of 4570x.

The game mechanics is that with each win, you charge up the meters to randomly trigger 1 of 5 Quantum features which give you wild symbol transformations, low value symbol transformations, low value symbol destructions, intersecting wilds and a Gargantoon which adds 3x3, 2x2 and 1x1 wilds on the reels. There’s also random wilds, 2x wins on 4 matching symbols appearing in a 2x2 shape and fluctuating symbols which give you wilds.

This is how it looks like when you hit a 1500x on Garga - Reactoonz Big Win by JugiPelaa. On October 1, 2020, Play'n GO release the highly anticipated Reactoonz 2, which immediately climbed up on the ranking being one of the most popular games among streamers.