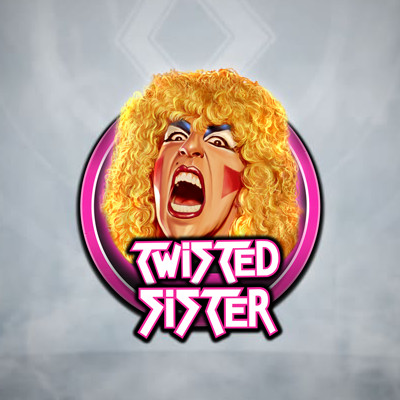 The band Twisted Sister reached worldwide acclaim during the 80s, and this game is a cascading gridslot based around two of their hits I Wanna Rock, and We’re Not Gonna Take It. The narrative of the game is strongly linked to Twisted Sister and their material, with a host of special features where each of the band members are represented.